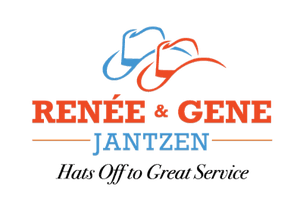 Hutto was created in 1876, on five acres of land purchased by the International and Great Northern Railroad. The railroad built a station, and the Hutto post office opened in in 1877. The famous “Hutto hippo” showed up later, in 1915. Local legend has it that a circus train stopped in Hutto to deliver mail, and take on water, as well as care for the animals. During the stop, a hippopotamus escaped its keeper and headed for the muddy waters of Cottonwood Creek. The train depot agent was forced to telegraph local communities to let them know to “STOP TRAINS. HIPPO LOOSE IN HUTTO,” and the rest is hippo history.